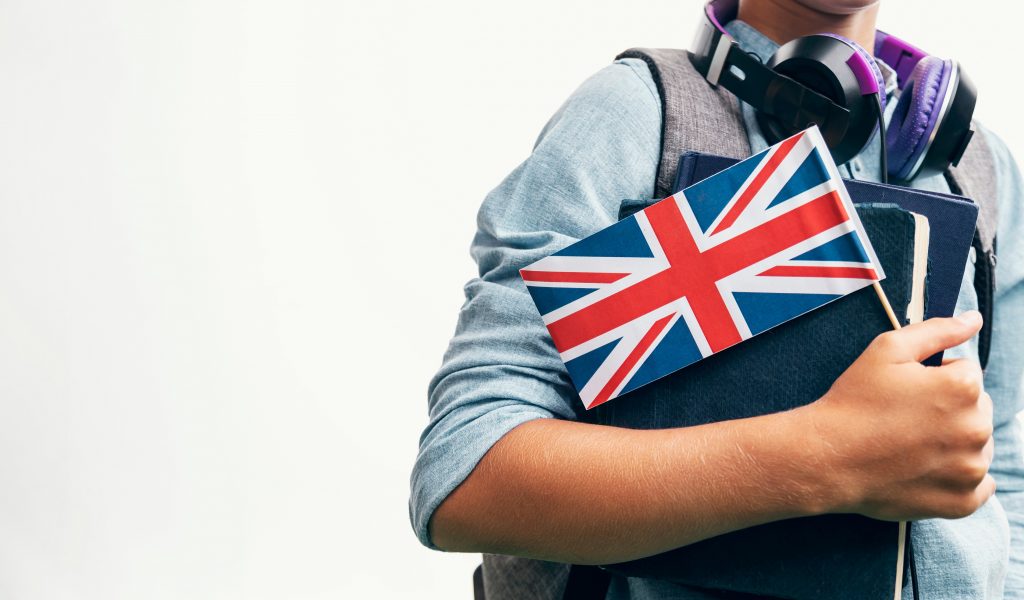 Are you interested in breaking into the UK EdTech market?

According to the UK Government, Britain has the largest EdTech sector in Europe.  Boasting ‘unrivalled expertise’ in areas such as artificial intelligence (AI), augmented/virtual/mixed reality, and online education, the UK has become a global hotspot for the industry.

Last year, the number of EdTech firms surpassed 1,000 for the first time, and over the past five years, UK schools have spent more than £1bn on digital learning tools.

Data released by the Digital Economy Council showed that the nation’s EdTech industry is one of the fastest growing in Europe, on target to be worth over £3.4bn by the end of 2022.[1]

Education systems differ across the home nations, so we’ve outlined some key facts below which will help you gain a basic understanding of how these various systems operate.

A common misconception is that there is one education system across the UK. In fact, each country – England, Scotland, Wales and Northern Ireland – takes a different approach to the way education is run and funded.

How is education different across the UK?

8.8 million learners are currently moving through the education system in England. Pupils attend different types of institution depending on how old they are.

How is education in England funded?

State schools are funded through their local authority, which almost always operates as a traded service. In England, an academy programme allows individual schools to opt out of local authority control and receive funding directly from the Government.

Many academies are part of a multi academy trust (MAT). There are currently 1,170 MATs that manage at least two schools. However, around a third of these control a larger number of schools, with some responsible for considerably more.

There are around 3,000 private schools in England (often called ‘independent’ or ‘public’) which charge fees to attend. Children here will often start in private nurseries, move to prep schools, and then affiliated private secondary schools. Many private schools also offer the ability for children to start at nursery level and stay until the age of 18 – called ‘all through’.

There are also around 7,000 international schools overseas which follow the English curriculum.

One thing to note is that the naming convention for year groups is different in Northern Ireland:

In Scotland, the Curriculum for Excellence (CfE) is the national curriculum used from nursery school all the way through to secondary school. The education system has five levels, which run from ages 3-18 and unlike England, Wales and Northern Ireland there are no phases or stages.

How is education funded in Scotland?

The 32 local authorities in Scotland procure on behalf of their schools, but schools also have their own budgets.

Education in Wales is controlled by the devolved Welsh Parliament, which used to be called the Welsh Assembly. There are a number of Welsh language schools that use Welsh as the first language in school or teach children it as a second language.

Do you need help getting your product or service into UK schools?

With years of hands-on experience in the education sector, we can help you get noticed by schools and formulate strategies to suit the range of different education systems.

If you need guidance on how to bring your product or service to the UK market, The Wisdom Partnership can assist. We’ve got many years of experience across the education sector in each of the UK home nations – experience to help make your business a success.

Schools have an ever-increasing workload which means that some things can occasionally fall by the wayside. In our experience, data

We caught up with one of our Founders, Andrew Mulholland to hear more about his tips for EdTech success, future

7 Reasons Why Your Business Should Consider Outsourcing

No matter the scale, shape, history or trajectory of your business, if you deal in the education sector there are

Are you interested in breaking into the UK EdTech market?

According to the UK Government, Britain has the largest EdTech sector in Europe.  Boasting ‘unrivalled expertise’ in areas such as

Is your EdTech business prepared for a ransomware attack?

With cyber attacks becoming more common within the education sector, we look at how you can keep your business safe.

Our education sector predictions for 2022

Our founder Stuart Abrahams shares his predictions for education in 2022.

TWP Consulting Limited is a company registered in England & Wales (Company Registration No: 13920431) trading as The Wisdom Partnership

This website uses cookies to improve your experience while you navigate through the website. Out of these cookies, the cookies that are categorized as necessary are stored on your browser as they are essential for the working of basic functionalities of the website. We also use third-party cookies that help us analyze and understand how you use this website. These cookies will be stored in your browser only with your consent. You also have the option to opt-out of these cookies. But opting out of some of these cookies may have an effect on your browsing experience.
Necessary Always Enabled
Necessary cookies are absolutely essential for the website to function properly. This category only includes cookies that ensures basic functionalities and security features of the website. These cookies do not store any personal information.
Non-necessary
Any cookies that may not be particularly necessary for the website to function and is used specifically to collect user personal data via analytics, ads, other embedded contents are termed as non-necessary cookies. It is mandatory to procure user consent prior to running these cookies on your website.
SAVE & ACCEPT